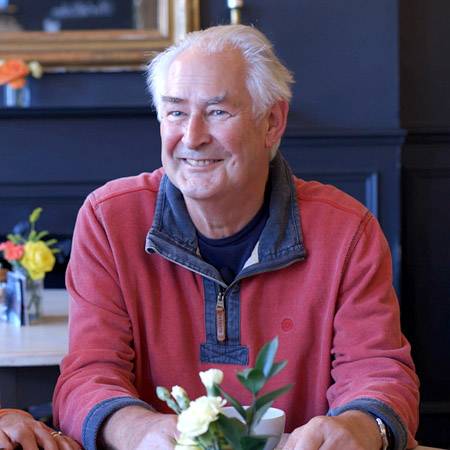 We’ve really enjoyed working with Naomi and Olly, owners of the Kitchen Restaurant Chain, to produce a series of testimonial films for their website and social media feeds to showcase the great work they do – especially their environmental policies – which we are finding to be more and more important these days. Not only to our clients, but to us, for similar reason to Naomi, below.

We interviewed customers Wendy and Peter about their events. The couple held a 70th birthday at the Forte Kitchen in Winchester, and enjoyed it so much Peter will find it hard to stay away… like it or not…

2 shorter social media versions were produced to help drive traffic to their website.

We also chatted to co-owner, Naomi, about their sustainability policy a topic close to their hearts and on which they have been working hard for some time.

We used a two camera set-up in each interview, to allow an edit without any ‘b-roll’ or ‘cutaway’ shots of the cafe and its processes. That is to say, we can simply cut to another angle where there is an edit in the dialogue, rather than cover it with another shot, of coffee being made for example. Effectively, this means that the shoot was shorter for the client, less disruptive, and the edit process far quicker (fewer decisions), meaning we can provide a very cost effective solution.

Further to that for the wider market, this format is an option that does not necessarily have to be done in the client’s place of work – we could for example interview against a backdrop in our studio, and so not interrupt their place of work whatsoever.