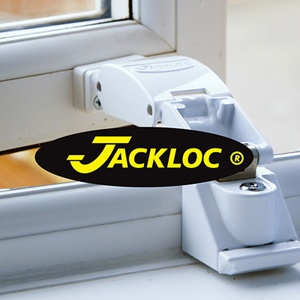 Jackloc produce robust window restricting (secure opening) solutions both for the home, and commercially. The idea is to stop big people getting in, and stop little people getting out. The locks are manufactured in the UK to a high standard, with the intention of preventing the window from being fully opened. This series focused on the Titan window restrictor, and on the child safety aspect. 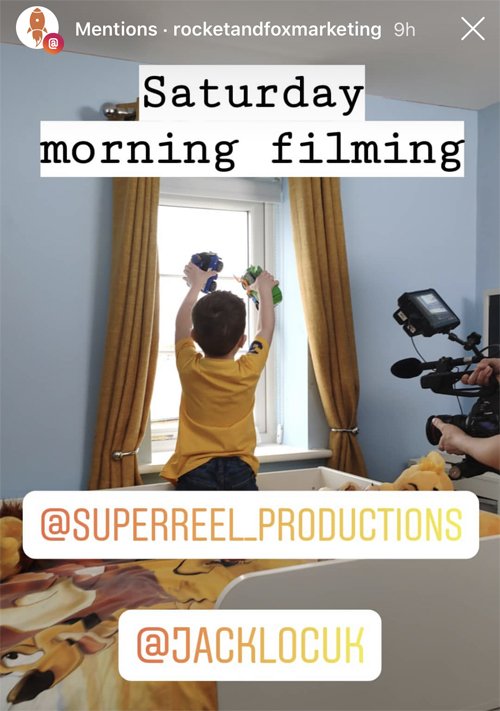 We used a real family who had recently self-installed the product. The things we needed to pay special attention to on this one were firstly that space was limited and camera equipment had to be kept small and manoeuvrable, and lighting had to be jammed in and bounced around the rooms.

Secondly, apart from our interviewees, our main (only) on-screen talent for all things action was Jasper, who I think was about five years old. So Jasper had a limited attention span! Wonderful personality though he was, we had to plan and tread carefully on the day to achieve all the shots we required from our young star. 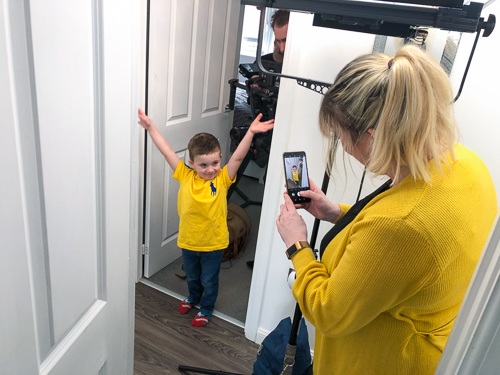 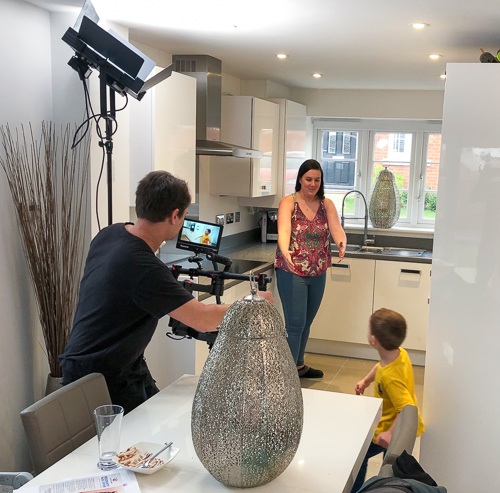 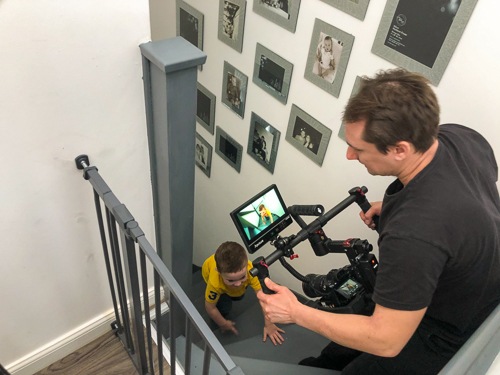 We managed to produce a great deal of content from the day’s shoot. Including:

And a series of short Social Media films (also produced in a square aspect ratio):

It was a credit to everyone that we got as much done as we did in one day, but that was always the goal, should indeed be an achievable target, and is in fact a good indicator or what can be achieved. As I recall the day ended around 4pm as regular weekend operations had to resume for the family, so if anything I think we could realistically aim to produce even more varied content in future shoots, if a few more stars were aligned.

But it was successful day, and as ever the best way to see behind the scenes is through a little out-takes reel, which we put together:

The results from the video advertising campaigns were as follows: