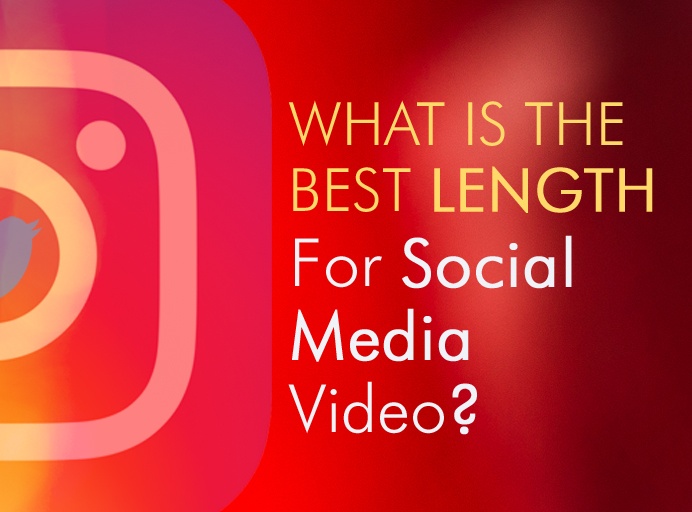 What is the best length for social media video?

Apparently video increases engagement, both on your website and across the social media platforms. Compared to images, it increases a Facebook post’s reach by an average of 135% , and receives 6 times more retweets on Twitter. And crucially, when talking business to business on LinkedIn,  75% of executives (however we define this) say they watch video daily. But

What is the optimal video length for social media?

And what are your best practices and recommendations for video on social media?

These are questions which we’re asked as much as any, and it’s an ever evolving beast which you need to keep one eye on, and which is specific to the platform.

The following is not a comprehensive study of all the sub-genres of each platform, nor is it a bible detailing all the video permutations and spec options available. This is really to get to the nub of how we recommend using each platform. So let’s take a look at each of the major players, in duration ascending order: 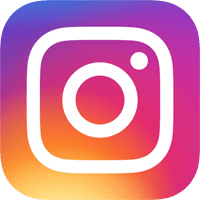 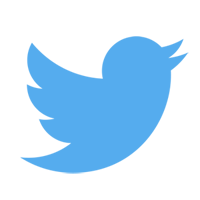 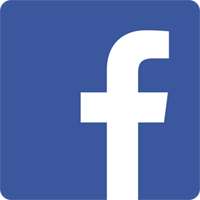 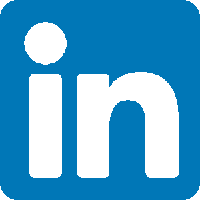 All platforms accept H264 encoded files. Warning, tech alert. So for those who care: Released in 2013, and saving a fairly massive 50% on file size, H265 (HEVC) didn’t make the hoped for impact due to tying itself in knots in licensing restrictions. It may yet find a way out of the tangle, or 2020’s release of H266 may pave the way forward. But at the moment we’re still on the H264 road as standard (as we have been since 2003!).

Finally, we would always post social media videos with ‘burnt in’ subtitles. Also knows as ‘open captions’, this is simply subtitles which the viewer cannot turn on or off. The reason being that most people’s feeds will be muted, and may well stay muted. And again, it simply looks more professional this way.

So what is the best video length for social media? Well, there’s a range from 10 seconds to 2 minutes. If it’s an ad / promo which you’ll be placing in people’s feeds, then 10 to 30 seconds. If it’s something to sit on your Facebook or Linkedin page then that allows for the longer pieces. We would normally want to hover around the 1 minute mark these days, anything more could realistically be off-putting for the viewer to even play it.

For nearly all of the companies with which we deal it’s cost-prohibitive to produce a big range of social media films, slimming them down and tailing them to suit each platform. We would normally produce a set from the the footage shot for longer pieces, being of durations between 10-30 seconds. We’d supply these in square and 16:9 aspect ratios with burnt-in subtitles (so essentially just two alternatives) to be placed on each platform as the marketing manager sees fit.

If you have any questions or feedback, or if there’s anything you feel I have missed or would be useful to the list do let me know.
Or if you want to get in touch for a quote for video production, feel free to get in touch.