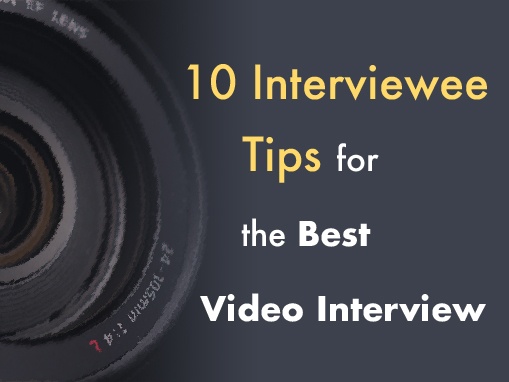 The interview: for corporate, or for media or TV. It’s the backbone of many a film. For our clients it’s the archetypal company or product endorsement. Delivering information, telling the story. From company owners, employees or as customer testimonials.

Producing it beautifully is an art, but being in it, in front of camera, can be just as hard to master. 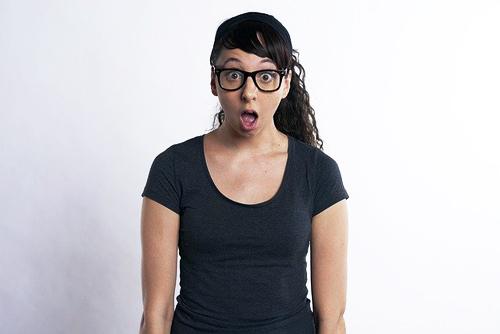 Image by Robin Higgins from Pixabay

We recently covered tips for a producer or interviewer conducting a testimonial or interview, but then that’s raised the pertinent question – what about the interviewee? There’s not nearly so much information out there on that, and yet it can often be a fairly scary scenario with which to be presented. And that’s only natural. So to help settle some nerves… here are a few tips and bits of information for you, the interviewee. 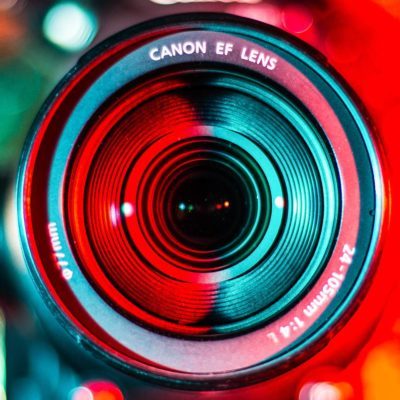 1. Chat to the interviewer beforehand

Just set your mind at ease that you’re not being interviewed by a monster or a moron by finding a reason for a quick call to them before the day itself, you could just say you wanted to touch base, or ask if there are any tips or clothing requests or example, which they might have for the day. Ask them how long the film will be, who will view it, how much of me will there be in it, and what is my role? That’ll help give you a guide as to what is required from you for the project, and so you’re less of a tiny boat adrift on the ocean. 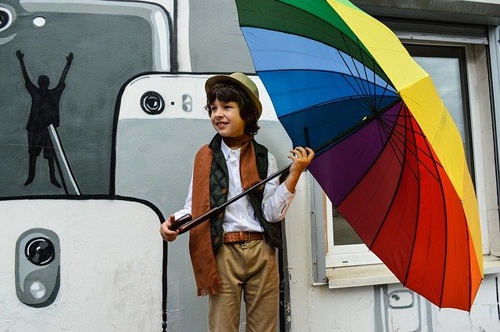 Image by press 👍 and ⭐ from Pixabay

Ok, it doesn’t have to be stars and stripes shorts and a top hat, but a little colour goes a long way. Greys, browns and blacks are background. That’s what the crew will be in. And you can up that at least a notch to help your interview, and the whole piece, along. But as long as you’re not actually in the stars and stripes, and whatever you pick represents a confident ‘you’, it’ll help bring out the more effervescent side of your personality.

4. Then get yourself a tea, coffee or at least a glass of water

Granted, it’s in my Tips for Interviewers also, but it’s also well within the power of the humble interviewee to obtain a beverage. It’ll keep your vocals lubricated and help you relax between answers.

The ladies out there will have the ability to do this themselves. The gents are in the lap of the production company. But every production team will have a little brush and foundation make-up to take the excess shine and reflection off the face. If they don’t offer, ask and check you look alright before the cameras roll. 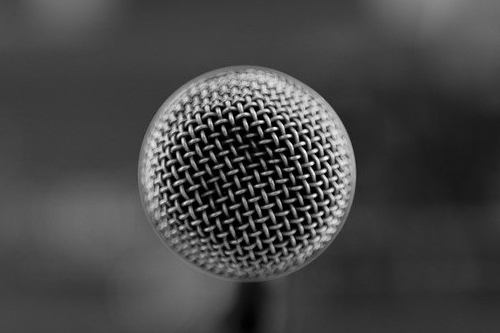 Image by Richard Khuptong from Pixabay

6. Don’t worry what the questions will be

It’s not a test! Everything is engineered to fit snuggly into your wheel-house. You are being interviewed for the expertise you already possess. When you chat to the interviewer beforehand you’ll have made sure you know the broad topics you will be covering, so you’ll be confident there’s nothing heading in from left-field, and no-one’s out to trick you.

7. Take it slow, and there’s always another take

The editor is your friend, and will cut out all the bad bits. It’s simply in everyone’s interest to make you look good. So there’s no need to rush into an answer, pauses can be edited out, have a couple of seconds to think about what you are going to say. And if you get the answer muddled, or think you can do it better say, I think I can do that better. Or the interviewer will probably prompt you to do so.

Don’t look at it like a presentation. Well, in the hands of the editor it can end up more like that. But in the interview it’s broken into very bite sized chunks, maybe that’s why we call them ‘sound bites’. The shorter and more to the point, the easier it is to edit. So the better. What the editor is looking for is brevity and clarity. Stick to the point, and once you’ve made it, end the sentence. Then move on to the nest question. It is not like a normal conversation, you can repeat the point (try it) in a different way if you want, and if you didn’t cover all the bases the interviewer will coax a little more out of you. Caveat: as we everything… within reason!

Don’t get too bogged down with industry jargon or the big buzz words. For one they will date. But this is really to say don’t stress yourself out trying to remember these things, and then tie yourself in knots as you stumble all over it. Just be yourself, you have been asked to do this for a good reason – because they like and trust who you are – and the worst thing you can do is come across as fake or overly practiced. The other issue of course, is alienating the large percentage of the viewership who will have no idea what you’re talking about!

Or end your sentences. From an editor’s perspective there is nearly nothing more infuriating in an interview (though that’s another good blog idea right there) than the interviewee who can’t close his or her thought, or ‘button’ it. The answer that is, not their lip. It’s no good just letting the answer tail off, wonderful as the concept and content might be. When we get to the edit, if it doesn’t end then there’s no point starting it. Well, maybe you ‘borrow’ from somewhere else. But suffice to say if you have a good point, well made, and it takes but one brief sentence, then that’s what we want! Oven ready. Don’t fumble around trialing forever worstening alternatives on how to phrase things until you peter out of steam. 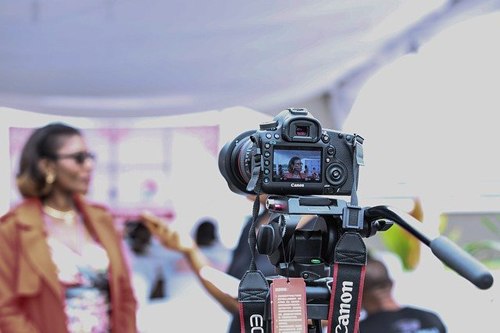 Image by Pexels from Pixabay

You can lead a horse to water, but you can’t make it drink.

But we have to admit it, some people are never going to get over their nerves in front of camera, and it’s just not for them. Or if they do it simply takes a lot of practice in front of a camera crew and lights, which is a luxury they are unlikely to have. I very much hope these tips have been helpful for any prospective interviewees out there, but if it’s not for you then deep down you’ll know it, and you my advice is follow that gut instinct, don’t get bullied into doing it, say thanks but no thanks and maybe suggest someone else. But if you are nervous, and in two minds, well know that that’s only good common sense. Being human. Be aware that everyone is nervous too some degree, and in the end… everyone is alright! They live out the rest of the day, with anything below par consigned to the editing room floor.

If you have any further questions or feedback, or if there’s anything you feel I have missed or would be useful to add, do let me know in the comments.
If you want to get in touch for a quote for video production, feel free to get in touch.