How we can help

Animation covers a broad range of subjects. It is probably most often seen in the cartoon style ‘explainer’ videos, but also can add visual effects with moving text and graphics – maybe to give a company a scientific or techy edge, or to become more visually engaging.

An animated piece can even add a sense of humour or help connect to the audience, potentially to the younger generation, or help dispel a company’s ‘corporate’ less approachable image.

It is useful for companies that either deal with complex or abstract concepts and need to help customers visualise the service, for example insurance.

Or the business may not have a proper, premises or physical product which to film, for example online trading companies or those with a virtual office.

Animation or visual effects, can be used to annotate video which we shoot, highlighting sections, moving text over the image in an eye-catching way, adding light, and giving a film that lift to the next level.

Finally, it can be used to intercut with video. So some trickier sections of a film may need to be explained using animation / graphics, whilst the rest can be filmed and visually demonstrated.

What we can do 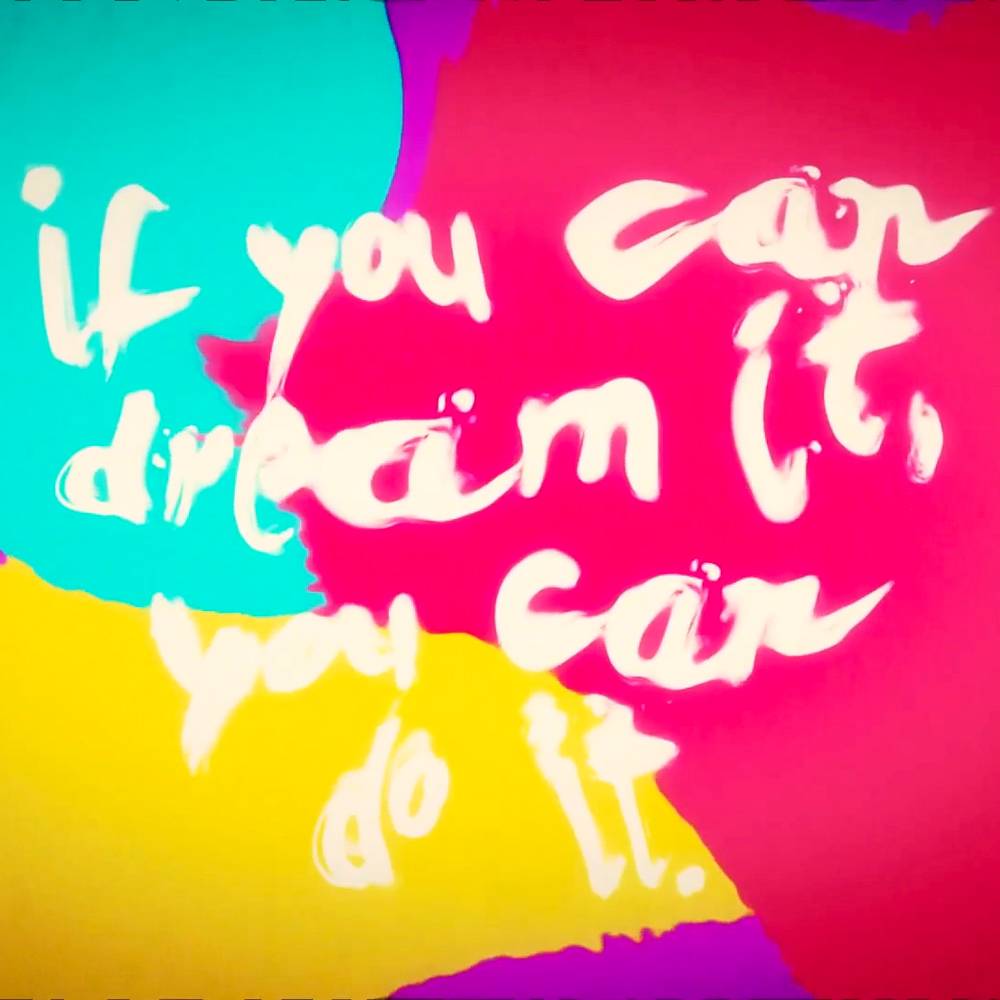 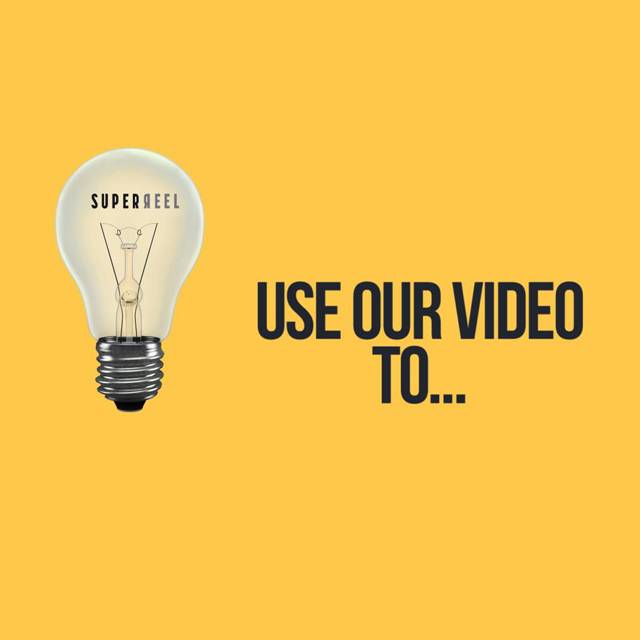 SuperReel Showreel – Why Use Video? 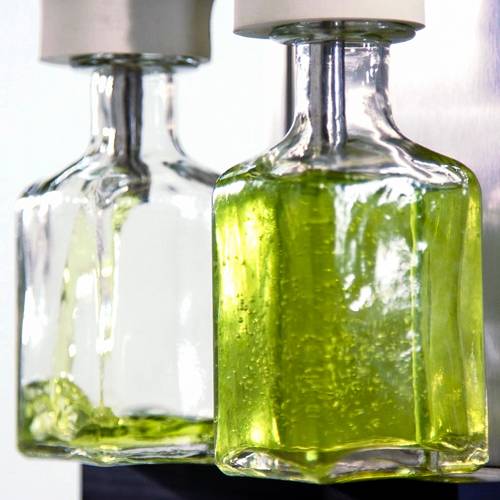 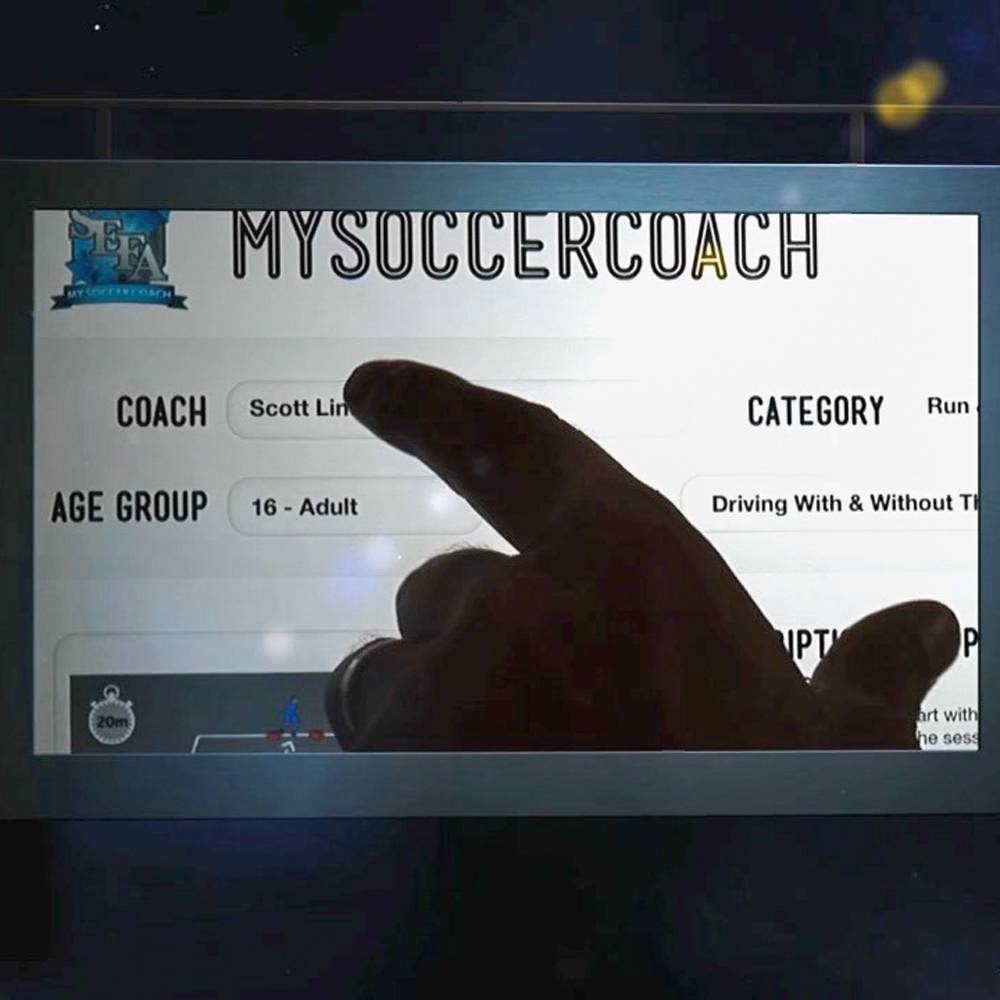 During an initial telephone or face to face consultation we will listen to you and gain a thorough understanding of your video content objectives, then put together a quote outlining timescales, costs and our process.

We employ our skills and knowledge and work together with you, creating a shooting schedule and script to guarantee the best possible outcome. Organisation and planning are key - we often spend as much time here as the actual shoot!

We roll film (press record)... Lights, camera, action! And we shoot the gold we need to produce your video. We will provide monitors and listen to your feedback... or you can just sit back and enjoy the show.

We edit you a compelling story, source the right music, and add text and animation to make it pop. After addressing your feedback, audio levels are mixed and colours graded. A high resolution movie file will be delivered in the format to suit you.

Fill out your details and message below, and we'll get back to you within 1 business day.